Exall Park was established in 1914 at the corner of Bryan and Hall Streets. 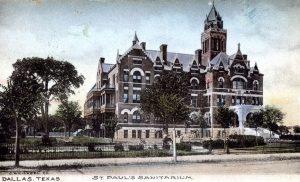 Residents in the area had been pressing the city for a park since 1910. The city agreed to build a park, but ran into some problems. All of the lots in the area were owned by different people.

In April 1913, a bond was passed that allowed the city to purchase the land needed and construction began. The total cost for the park land came to a staggering $122,000, almost one quarter of the entire bond issued for Dallas area park development. 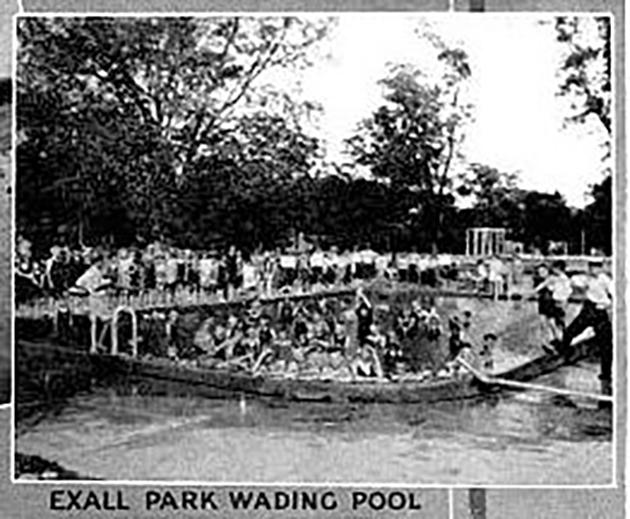 The park is named for Henry Exall. a wealthy and socially prominent Dallasite who had made his fortune in real estate and development. Exall built one of Dallas’ first skyscrapers, and was instrumental in the development of Highland Park and Turtle Creek.